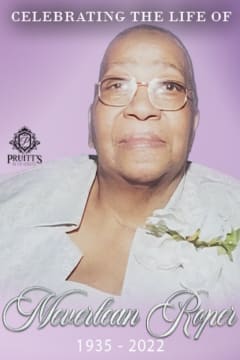 Upon entering adulthood, Meverlean moved to Houston, TX and began her career as a dedicated Housekeeper. She worked for W.T. & Patricia Stephens for over 30 years before retiring.

Meverlean moved into a neighborhood where she became a loved and cherished community member. Through her love of cooking, equipped with an eager and neutering spirit, she met no stranger. If she did, they'd become well acquainted with her Fried Chicken, Peach Cobbler, and 7-Up Pound Cake. She was a fervent lover of Plants, Dogs, Football, Basketball and Daytime TV shows like Judge Judy and Steve Wilkos.

Meverlean would go on to become a Cherished Matriarch, affectionally given her name "Granny, Gran-Gran and GiGi". She was a surrogate Grandmother to many from the blocks of First Ward to Northwest Houston. Her love for those around her flowed in abundance.

She departed this life on March 24, 2022, at Memorial Herman Greater Heights Hospital surrounded by her children and grandchildren. 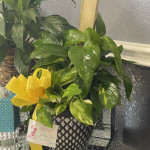 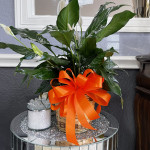 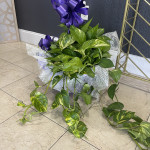 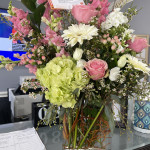 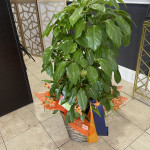 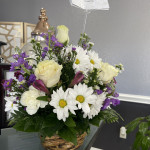 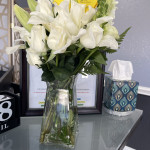 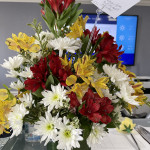