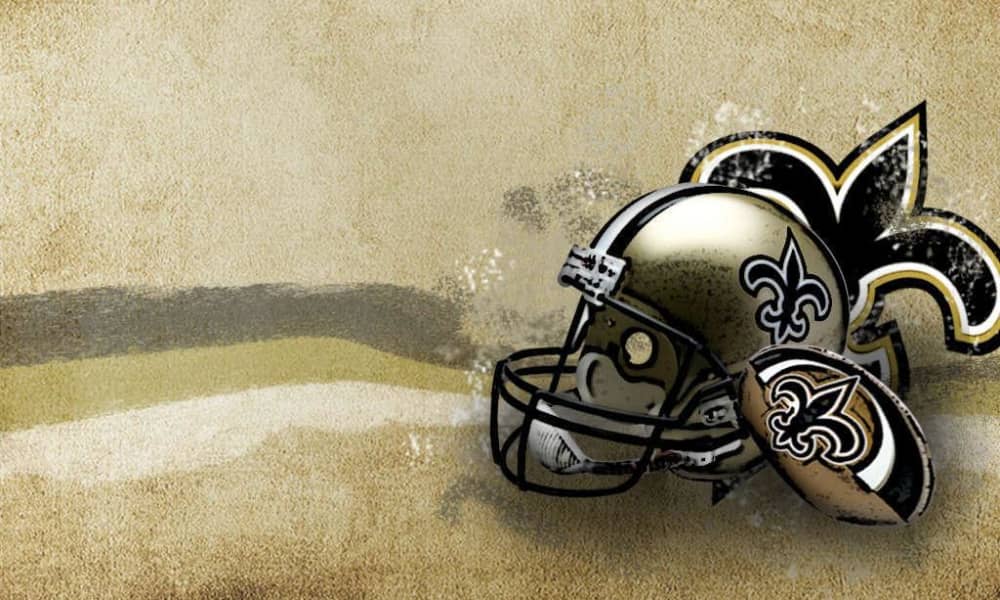 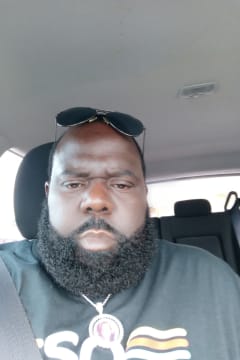 Matthews “Big Bruiser” Brock III was born on June 10, 1967 to Matthews Brock Jr. and Gloria Wells in New Orleans, Louisiana.
Brock was educated in the New Orleans Public School System where he graduated from Joseph S. Clark Senior High School, where he also played basketball and football.
After high School, he attended University of Louisiana in Lafayette.
Brock was a hard-working young man, and he worked various jobs throughout his life.
He was a devoted employee of Tambourine and Fan summer camp. He also worked for Five Star Event Services as a topflight security, as well as at Grooves Night Club.
Brock was the White Eagles Indian’s First Chief in New Orleans, Louisiana. He was a part of the Soldier and Pleasure Club. He also was a football coach at Huntersfield Park. This displayed his talents and love for his community. Brock had a big heart and a smile to match it. He was known as the life of the party. And as we knew he was going to say what was on his mind.

Brock went on in life to eventually move from New Orleans, LA to Houston, TX.

Brock was a proud father and grandfather.