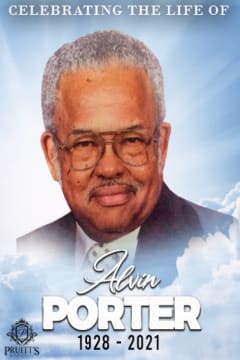 Alvin Riley Porter was born in Hillister (Tyler County) Texas on March 28, 1928 to the late Charles Spurgeon and Willie Mae Porter. He was one of six children. Alvin attended Henry T. Scott High School in Woodville, Tx. After graduating with Honors from Scott High, he was drafted into the Army and served during the Korean War. He was selected for Army Ranger training and honorably discharged at the rank of Staff Sergeant. He attended college at Texas Southern University in Houston, Tx where he received a bachelor’s degree in Business Education. While attending he pledged (the only real fraternity) Omega Psi Phi! He later sought higher education and received a Master’s Degree from Prairie View A&M University.

His first job in education was in the Huntsville School District. There he met and married Georgia Mae Starks. They moved to Houston where he taught business education at James D. Ryan Junior High School. He later worked as a Union Mediator for Houston Teacher’s Association(HTA) and represented teachers for the Houston Independent School District. He retired from HTA and was a lifelong member of the National Education Association and the Texas State Teachers Association.

Alvin’s faith in God was professed at an early age at Little Baptist Church in Hillister, Texas. After moving to Houston he joined University Presbyterian Church where he was an Elder. He later moved to Christ Presbyterian Church in 1982 where he was a Charter member. At Christ Church he was installed as a Trustee, on the Session Board, the Board of Elders, taught Sunday School and served as Treasurer since 1989.

Alvin wasn’t famous but he was rich in love. He was a devoted family man and loyal church member. He was a man of few words but his words had a big impact. He was the family member you could count on and always led by example. He was known for his unique sense of humor even into his 90’s. He was devoted to the Porter-Bean legacy and diligently worked to keep the family together through the 44 years of reunions held in East Texas. He was known to sport his classic coveralls and spent time in his later years in his hometown of Hillister enjoying events and activities with his classmate and close companion Ms. Channie Mitchell. 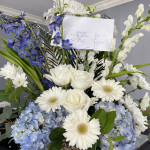 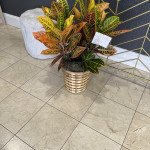 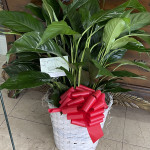 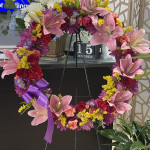 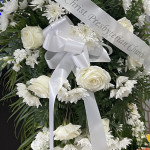 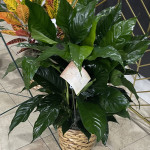 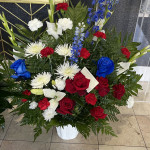 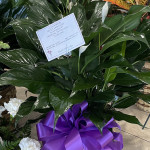 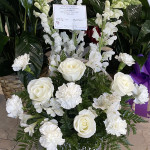 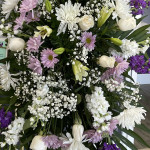 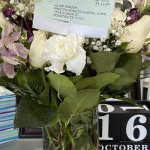